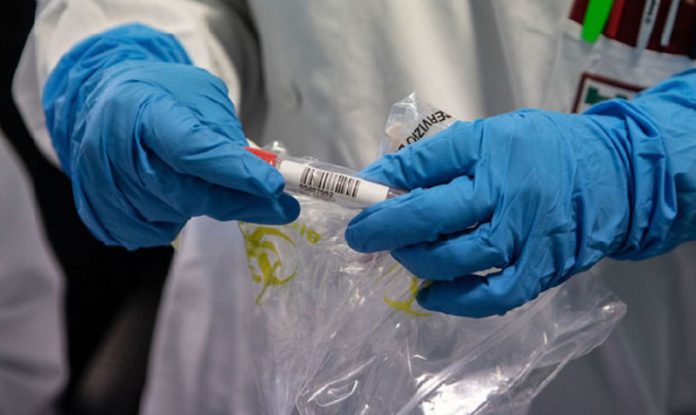 A number of high-ranking government appointees have decided to follow President Akufo-Addo’s footsteps by donating a half of their salaries towards the Covid-19 Fund recently announced by the President.

The listed appointees have decided to donate fifty percent (50%) of their salaries, for the next three months – April, May and June – to the COVID-19 National Trust Fund.

Director of Communications at the Presidency, Eugene Arhin, disclosed this on his Facebook page.

The COVID-19 National Trust Fund was established by the President of the Republic, Nana Addo Dankwa Akufo-Addo, for the fight against the virus and to assist in the welfare of the needy and the vulnerable.

According to Mr. Arhin, all Deputy Ministers have also agreed to donate fifty percent (50%) of their salaries for the next two months – April and May, into the Fund.

As a result, the Chief of Staff, Akosua Frema Osei-Opare, has notified the Controller and Accountant General to effect these deductions at source for the period, and transfer the accrued monies into the Fund.

Meanwhile, the President Akufo-Addo has donated his three months’ salary as seed money to a yet-to-be-established fund to help in the fight against coronavirus in Ghana.

The Vice President, Alhaji Dr. Mahamudu Bawumia, also followed suit, and has donated three (3) months of his salary into the Fund.