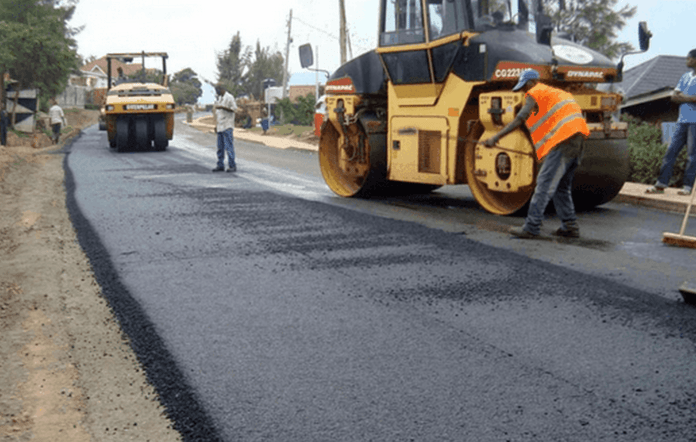 The Savanah Regional Minister, Muhazu Saeed Jibril, has threatened to terminate a road contract awarded to the brother of former President John Mahama, Edward Mahama, if he fails to return to site with immediate effect.

According to the Minister, payment for the continuation of the project has been made and therefore the contractor has no reason to abandon post.

The 25 kilometer Daboya-Busunu road project in the North Gonja district, which was awarded to Mr Mahama, has stalled since 2017.

Deputy Communications Officer of the National Democratic Congress (NDC) in the region, R. A. Jalilu, in his goodwill message at the commencement of the Savanah Regional Annual Delegate Conference of the New Patriotic Party (NPP) accused government of abandoning several projects initiated by the NDC administration.

Citing the Dabayo-Busunu road to back his claim, he said “the current happenings in the country does not augur well for the people.

“It is the wish of the NDC that you draw the attention of your government to some of the projects initiated by the Mahama administration which have either been abandoned or the execution of which has been stalled since the last five years.

“As you drove on the Daboya-Busunu road, the said project has been stalled and therefore exceeded its completion date. It’s a sad development which must be a wakeup call to all of us,” he added.

But in a sharp response, the Regional Minister, Mr Jibril, who was a participant at the delegates conference, rubbished the claim.

The Minister revealed that Mr Mahama abandoned the project site over claims that money to finance the project has not been released.

“The Daboya-Busunu road was not abandoned in anyway. The contractor, Edward Mahama is the junior brother of the former President, John Mahama and he said because NPP came to power he was not going to give a certificate to the Ministry of Roads because he knows he wouldn’t be paid.”

However, Mr Jibril observed that funds have been released for the continuation of the project.

He further alleged that the delay by Mr Mahama was only an attempt to score political points for his brother.

“We followed it up with the Highways director and he has been paid. So if he is not on site it means he is intentionally doing that for his brother’s political interest.

“In the next two to three months, if he doesn’t come to site then it means that we are going to abrogate the contract,” he added.