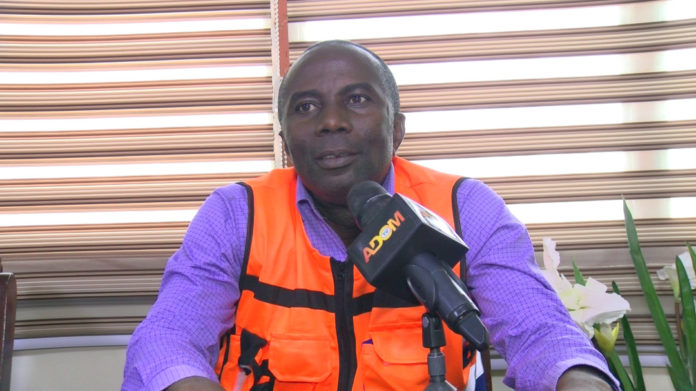 The President of the Institution of Engineering and Technology (IET), Ghana, Egnr. Henry Kwadwo Boateng, has urged the Minister for Works and Housing, Francis Asenso Boakye, to add the responsibility of dealing with flood menace to the Ghana Hydrological Authority.

According to him, although Parliament has already passed the bill and is now waiting to be assented to by the President, setting up the Hydrological Authority alone won’t make it complete.

“Our suggestion is that the Minister should consider adding the responsibility of flood control to the Ghana Hydrological Authority to bring all agencies in road construction together so that they will plan on how drains, for instance, should be constructed,” he said.

He also called on the Ministry of Local Government and Rural Development to supervise the various MMDAs to educate their communities on activities that cause flooding.

“The Local Government Ministry also has a role to play in this. They must educate their communities on the human activities that cause flooding so they will change their attitudes.”

Mr Boateng also expressed discontent on the fact that the Ministry of Works and Housing did not seek for the input of the Institution of Engineering and Technology, Ghana during the draft of the Hydrological Authority act.

According to him, there are other initiatives by the Ministry where they have been engaged, but not this very act but said that their doors are opened to the Ministry at any time.

He further bemoaned the lack of planning in Ghana, which has contributed so much to the difficulty in dealing with floods.

Citing the allocation of Ramsar site for building construction, he commended the Greater Accra Regional Minister, Henry Quartey, for first issuing warning signs to residents to leave the place, but was disappointed in the fact that nothing has been done again ever since he visited there.

“Is he waiting for another rainy season before he makes any move?” he quizzed.