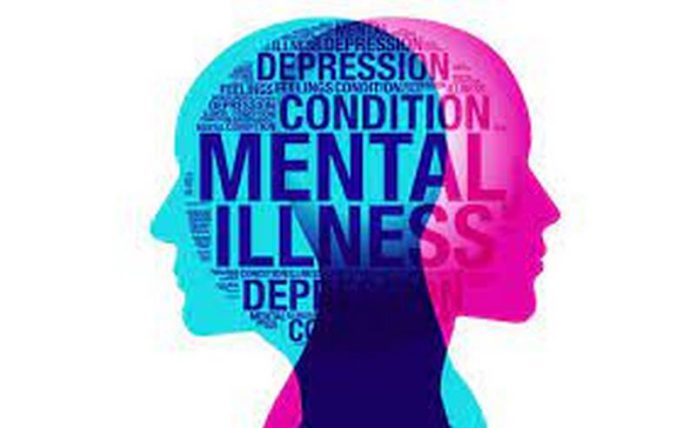 Challenges with shelter among the Ghanaian population are factors in mental health issues confronting the country.

That’s according to Professor Divine Ahadzie, Head of the Centre for Settlements Studies at the Kwame Nkrumah University of Science and Technology.

He has proffered some solutions in providing affordable and decent housing in Ghana.

Ghana has a social housing problem. The country has a housing deficit of 1.7million units.

To meet the shelter needs of the population, an estimated 170,000 housing units would have to be built annually.

“When you have the larger population having issues with housing, then there is a likelihood that the mental health of many people is affected.

“It is linked to production at work, happiness and social life. Hence, once you take care of the home, mental health is also taken care of,” he said.

Prof. Ahadzie alluded to the compound housing concept as being helpful in meeting the accommodation needs of the populace.

He is prevailing on the government to upgrade the compound housing concept as an urban social housing strategy.

“The existing ones are being upgraded so that sharing amenities are eliminated. This has raised the cost of rent pushing out the traditional compound house occupants, yet the government has not come in to fill the gap.

“Now the Minister is pushing for the National Housing Authority to be called to parliament and questioned on the policy for such people in addressing their housing needs,” he said.

Prof. Ahadzie also believes there are opportunities through the use of local materials.

“It has been established that over 70% of our soil composition is laterite.
That is why we normally use it for construction of our roads and building of traditional houses.

“However, through research and technology, it has been upgraded to a new level of acceptable housing. Regardless of this, people still live with some regressive perception towards the laterite material. It is a matter of government policy and direction. People should also embrace it,” he added.