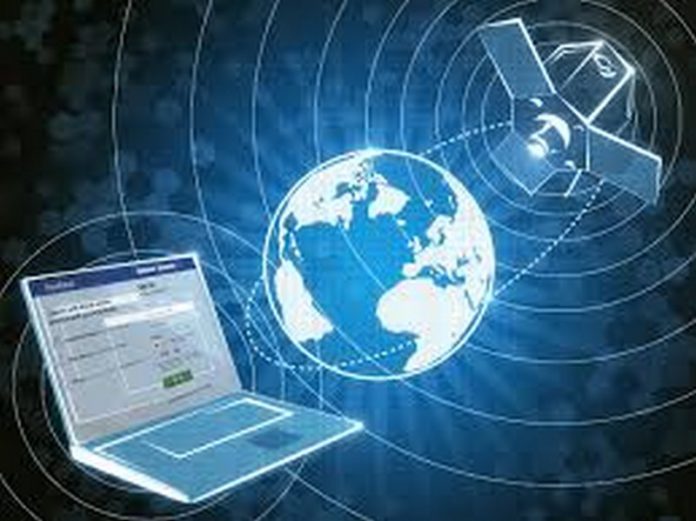 Victor B. Lawrence was born in 1945 in Ghana and a graduate of Achimota College. Lawrence attended the Imperial College of Science and Technology at the University of London where he received his B.Sc. degree in 1968, his M.S. degree in 1969, and his Ph.D. degree in 1972, all in electrical engineering. He was inducted into the American National Inventors Hall of Fame in 2016

Lawrence spent much of his career at Bell Laboratories from 1974 to 2005 where he manipulated data for faster and more reliable travel over telephone lines. He streamlined signal travel while using less bandwidth, and his chipsets formed the heart of voice-band modems and DSL technologies which both use telephone lines.

Lawrence was lead engineer of AT&T’s 2.4kbps full duplex modem, and his innovations pushed modems to 56kbps. Lawrence helped turn the Internet into a global industry useful for more than simple text-based functions.

He also developed methods of including more information in a signal, facilitating the introduction of digital video and radio, and the development of high-definition and digital television.

In 2005, Lawrence was appointed as the director of the Center for Intelligent Networked Systems, and was named associate dean and Charles Batchler Chair Professor of Engineering at the Stevens Institute of Technology.

He has co-authored five books: Introduction to Digital Filters, Tutorials on Modem Communications, Intelligent Broadband Multimedia Networks, Design and Engineering of Intelligent Communications Systems, and The Art of Scientific Innovation.

Victor B. Lawrence Lawrence holds more than twenty U.S. and international patents and has had more than forty-five papers in referenced journals and conference proceedings, covering the topics of digital signal processing and data communications.

Lawrence was a co-recipient of the 1984 J. Harry Karp Best Paper Award, the 1981 Gullemin-Cauer Price Award, and he shared the 1997 Emmy Award for HDTV Grand Alliance Standard with other Bell Laboratories employees.