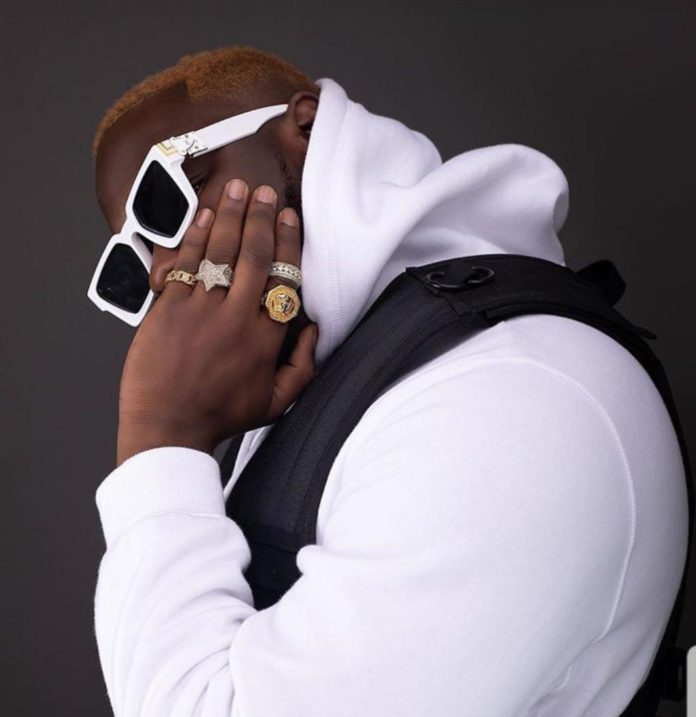 The musician was denied police inquiry bail after he was arrested on Thursday night by personnel of the Ghana Police Service for brandishing a gun in a video seen on social media.

Medikal was moved from the Accra Regional Police Headquarters to an undisclosed police station, where he was detained.

Medikal’s court appearance comes a day after dancehall artiste, Shatta Wale, and four other people were remanded into police custody following an alleged gun attack that turned out to be a hoax.

They were remanded by an Accra Circuit Court on Thursday, October 21, 2021, during their first appearance in court.

Shatta Wale was picked up by the police for spreading false news about an assassination attempt at his residence in Accra on October 19, 2021.