This is because of it not easy to sue doctors under the health system, especially for professional negligence cases.

Doctors owe their patients duty of care so when that contract is breached, the law will hold them responsible, especially when there is consequential damage to prove neglect, Mr Abban has indicated.

Doctors cannot, however, be held responsible even if they breach the duty of care, without prove of substantial damage to their clients.

“If it did, then you can go ahead to sue the doctor and even the hospital with the evidence you have,” he noted. 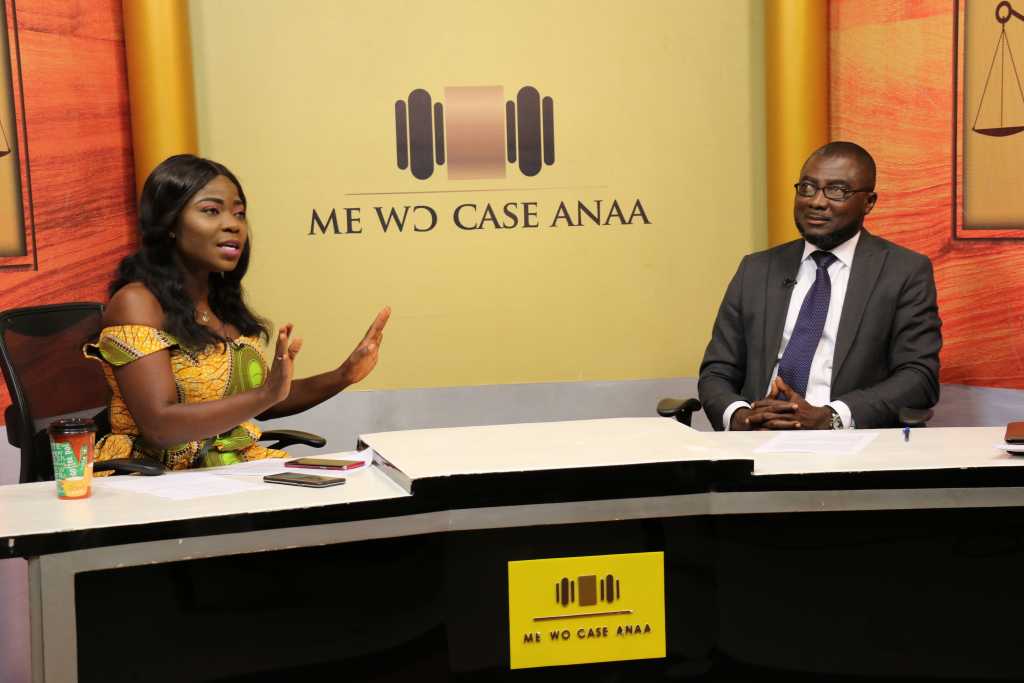 He made this statement when speaking on Adom TV legal education programme, ME WO CASE ANAA which is shown every Friday at 3 pm.

He said the law is such that, it is defamatory for someone to go to court and raise allegations against his or her fellow without providing with facts.

Lawyer Kojo Abban advised Ghanaians to always provide evidence when suing someone because the law deals with facts and not mere words.