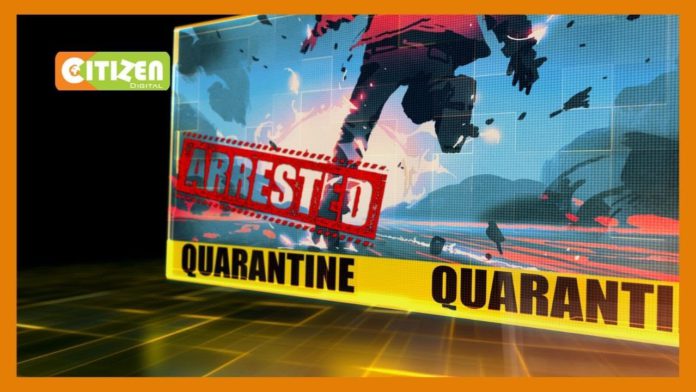 The entire population of a Spanish village with just 200 residents has been put into quarantine today after a 12-year-old girl tested positive for coronavirus.

The mayor of Sotillo de las Palomas says most of its residents are elderly and fall into the high-risk category, meaning he cannot take any chances with their health.

He has asked everyone to stay at home for at least ten days after one of the few young residents, a 12-year-old girl, developed Covid-19.

It is not known how the girl contracted the virus but tests are being carried out on other children she has been in contact with.

Mayor Fernando Resino Carrillo says the vast majority of the 200 residents fall into the risk category because of their age and he is worried that the virus might spread.

The girl, who is isolated at home, has not needed hospital treatment while the relatives in her household have not shown symptoms but are awaiting test results.

The Ministry of Health of Castilla-La Mancha has also started tracking people who may have been in contact with this family in recent days.

In the decree issued by the mayor, he asks residents to ‘voluntarily confine themselves for at least ten days, limiting daily activities [such as going to the shop or the pharmacy] to one person in the home.’

The mayor says not to go out unless it is for an urgent reason and to take extreme health precautions, especially in homes with children.

Anyone with coronavirus symptoms is also being asked to tell the health authority. Residents have also been urged to avoid social gatherings, stick to social distancing and wear masks.

The streets of Sotillo de las Palomas are already reported to be empty as residents heed the advice.

At the last count, the hamlet had 201 residents. In the 1950s, Sotillo de las Palomas had close to 700 residents but less than a third remain because people have moved on to new homes elsewhere in Spain or abroad.

Spain as a whole is facing new travel restrictions imposed by Britain and Germany among others after a new spike in cases in the country.

Germany today told its citizens not to go on holiday in Catalonia, Aragon or Navarre in northern Spain, while Britain has declared the whole country off-limits.

Britain’s travel warning was extended to the Balearic and Canary Islands yesterday after initially applying only to the mainland.

Spanish figures released on Monday showed 6,361 new cases since Friday, compared to a weekend jump of 4,581 last week and 2,045 the week before.

Number of jobs lost in Ghana through coronavirus pandemic [Listen]