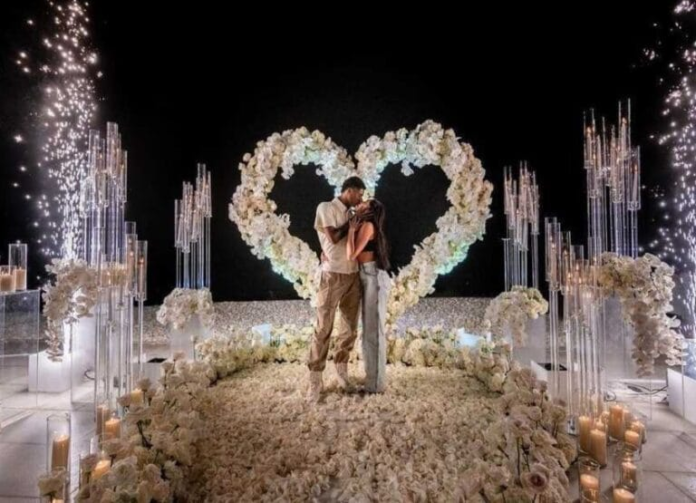 Manchester United forward Marcus Rashford has proposed to his childhood sweetheart during a romantic trip to Hollywood.

According to The Sun, the pair had taken a trip to Los Angeles, and Rashford asked Lucia Loi to marry him after a romantic dinner.

They reportedly took a tour of a number of celebrity hangouts while spending time together in California.

A number of friends were said to have joined the couple for celebrations after hearing the news. These include Rashford’s Manchester United teammate Jesse Lingard, who had earlier shared snaps of his trip to the United States on social media.

The pair had been together since they were still at school, but had briefly split in 2021 after eight years together.

There has been reported transfer interest in Rashford, who came through United’s academy and made his debut for the club.

However, it appears he is keen to stay and fight for his place under new manager Erik ten Hag. 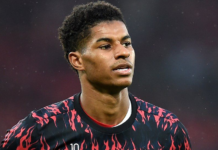 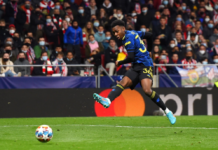 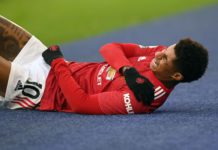 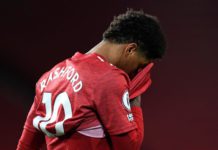 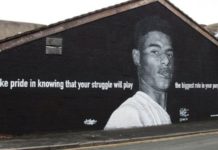