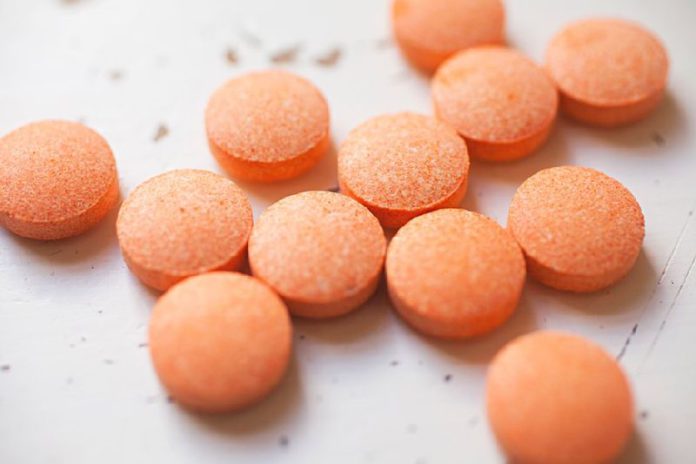 A viral video on social media has captured moments iPhone 6 and vitamin c were sold to a young man as iPhone 11 pro max.

Reports indicate he bought the phone at a sum of N100,000 equivalent to GH¢ 1,500 at computer village in Ikeja area of Lagos.

With a burning desire to acquire an iPhone 11 pro max, the scammer ended up giving him the iPhone 6 with Vitamin C tablets plastered as the triple rear cameras.

The angry man stormed the business hub to find out from the seller why he tricked him, but he feigned ignorance.

Infuriated by the adamant posture, he pulled out the phone to give witnesses a glimpse of the phone.

He later punched the seller to get him to talk but he kept quite and feigned ignorance.

Popular actress loses only child; begs Buhari to allow her do burial

Nigerian celebrity designer cries out after hoodlums looted his store