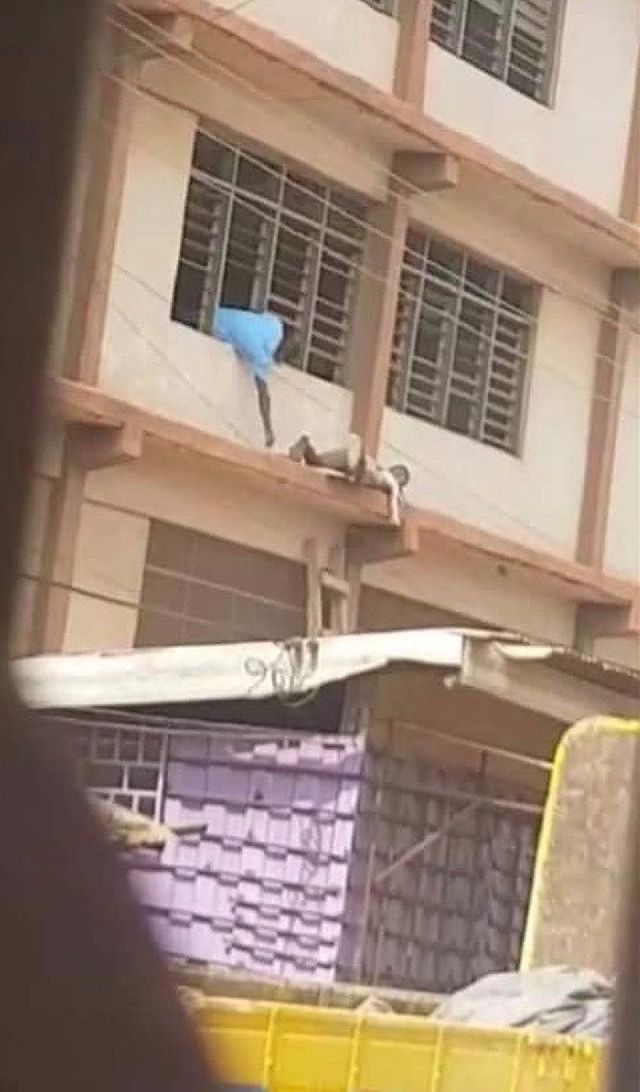 A man on Thursday, August 20, risked his life to sneak answers through a window to students sitting for the West Africa Senior Senior Certificate Examination (WASSCE).

The man, believed to be in his late 20s, was captured climbing a ladder to the very top of the Baptist Senior High School building at Madina, Accra.

According to a witness, the unidentified man had answered the exam questions on a piece of paper and used daredevil stunts to smuggle it to the students in the exam hall.

I saw a guy on the first floor and he was hiding there with a paper in his hands, initially, I didn’t know what he was doing there, so, I got curious because the place is very risky and one can easily fall off, the witness said.

But I later realised he was trying to get the paper to someone in the class while they were writing the WASSCE exam, he told Class FM. 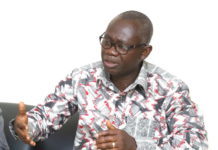