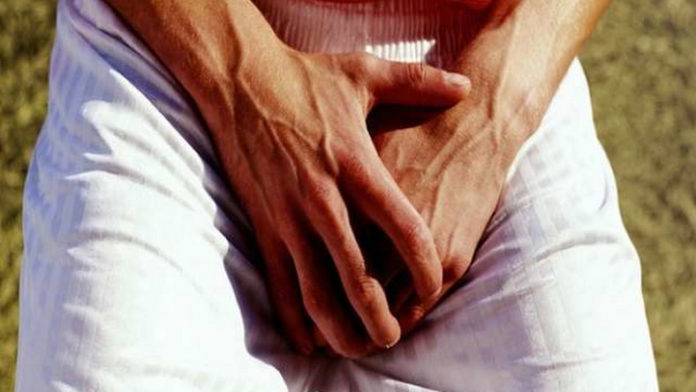 A 29-year-old man, identified as Laar Caesar, is currently battling for his life after two policemen allegedly rubbed his penis in a scuffle during an arrest at Wenchi in the Bono East region.

Information gathered by Adom News suggested that the two personnel, believed to be community police personnel, acted upon Mr Caesar’s refusal to accept a pregnancy he is allegedly responsible for.

ALSO: Soldier commits suicide after catching wife in bed with another man

However, speaking in an interview on Adom FM’s Dwaso Nsem show, brother of the victim, Mantuk Philip revealed the situation gets worse by the day.

“My brother, who has been rendered impotent, no longer responds to stimuli too and urinates on himself without feeling it,” he added.

According to him, the Police in the Bono East Region have demonstrated little commitment to expose the perpetrators and bring them to book.

ALSO: Audio: Coup attempt will only be a recipe for similar thoughts – Bureau of Public Safety

Meanwhile, the family is appealing for support to help Mr Caesar get adequate medical attention.