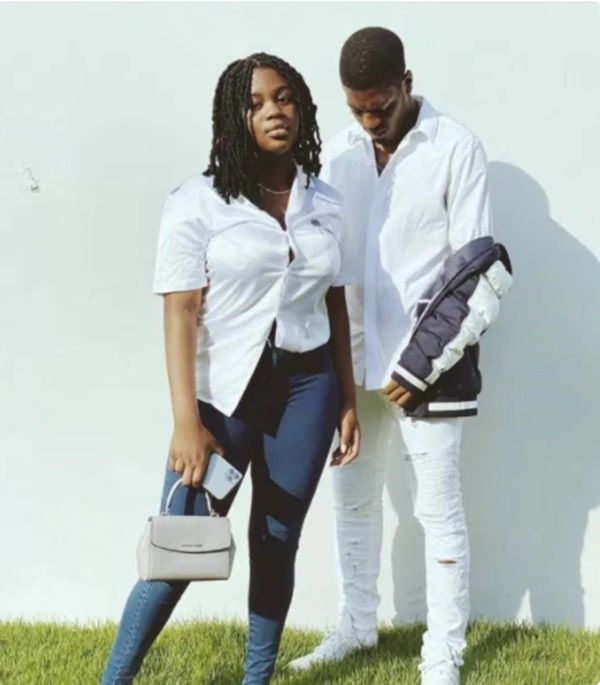 A video of two of the children of former President John Dramani Mahama has popped up online and Ghanaians cannot keep calm.

The two, Farida and Sharaf, have been spotted dancing their head off to a hip-pop track.

In their bid to prove they have got swag and were enjoying themselves, they rapped along.

The video of Mr Mahama’s son, who is a footballer with his little sister, has wowed fans who have since expressed their love for them.