Though details of the birth and the kids remain sketchy, photos of Mrs Mogatri and the babies have gone viral on social media.

The photo captured Mr Mahama and his wife, Lordina in a reunion with the Mogtaris.

Clad in white outfit, Mr Mahama held one of the babies while Mr and Mrs Mogatri also had two of them.

Basking with euphoria, they beamed with smiles as they pose for the camera.

The photo, which has since gone viral, has attracted congratulatory messages for the couple. 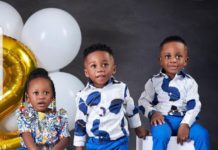 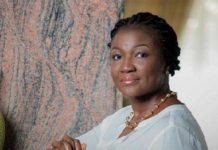 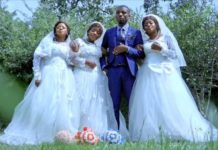