A member of the opposition National Democratic Congress (NDC) is asking party members, especially in the Central region to let the death of the late Vice President, Paa Kwesi Amissah-Arthur to unite them.

According to Chief Nixon Biney, though the death is too painful to bear, it must be a moment of reflection for all feuding factions to settle their differences.

Mr. Amissah-Arthur reportedly collapsed at the Air Force Gym early Friday and was rushed to the 37 Military Hospital where he was pronounced dead.

Since his death, many including Parliamentarians and party members have been paid glowing tribute to him for his enormous contribution to Ghana’s politics. 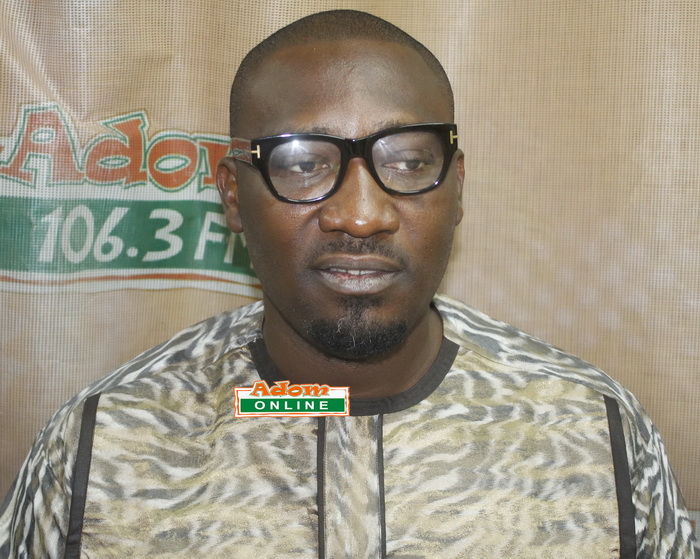 Speaking on Adom FM’s Dwaso Nsem Tuesday, Chief Biney said the former Vice President’s demise was a great loss to the NDC and the nation at large.

He noted that, tributes pouring in from the four corners of the world as an attestation to the international nature of the late Amissah-Arthur.

Chief Biney said the NDC in Central region must use the death of their kinsman to settle all score and unite for victory in the 2020 general elections.

He said their prayers are with the family and expressed the hope that the family would cope with the passing of the former vice president.