The opposition National Democratic Congress (NDC) has been urged to call off its protest against President Akufo-Addo over the removal of the Chairman of the Electoral Commission (EC), Charlotte Osei.

According to a United States-based Ghanaian professor, Kwaku Asare, the President did not err in implementing the decision by the Chief Justice Committee.

The opposition has faulted the removal of Mrs. Osei, who was appointed under the erstwhile John Mahama-led NDC administration.

They claim it is part of a grand scheme by the ruling New Patriotic Party (NPP) to rig the 2020 general elections.

The NDC has vowed to stage a massive demonstration against government to ensure Charlotte Osei is reinstated. 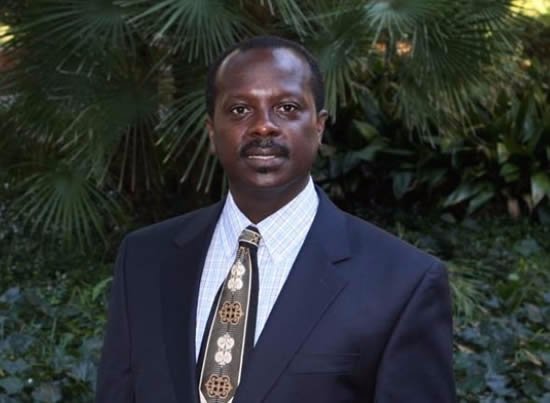 He indicated that, the accusations that President Akufo-Addo was pursuing a personal vendetta against former EC boss are misplaced.

Prof Asare is also convinced that the President followed due process.

“The President doesn’t have discretion in the matter. The NDC knows this, they are just playing politics” he added.

The law Professor called on President Akufo-Addo to be wary in the appointment of a new EC chair.

Prof Asare urged the Council of State to use a public and transparent process that will give the populace confidence in their work and binding advice to the President.