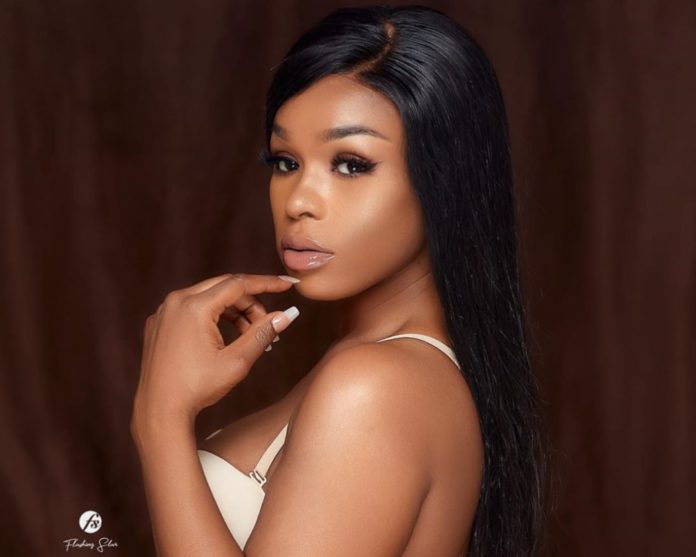 The Ghanaian music industry has evolved over the years, especially in the early 2000s when female rap music become a norm.

Before the likes of Eno Barony, Freda Rhymes and Ak Songstress who are the current holders of the rap game, there was Lousika, a versatile queen who made fanatics lose their morals whenever she mounted a stage.

Lousika was, and is still the only female Ghanaian artiste who could rap effortlessly in Twi, Pidgin, English, French, among others, but unfortunately, she succumbed to the unfair treatment meted out to female artistes at that time.

Despite hanging her boots half a decade now, Luosika’s achievement cannot be overlooked as she has been bestowed a chieftaincy title for her contribution to society as a whole .

She is now the Queen Mother of Manso Nkwanta Traditiona Council, operating under the stool name Nana Nyarko Aboraa Sika.

She ascended the throne after some customary rites over the weekend.