A Kumasi-based lady has given an uncomfortable confession of how she was sexually assaulted by a fetish priest in her quest to end a spiritual attachment.

Ama (not real name), who believed the setback in her love life was caused by her union with a spiritual deity, said she approached the fetish priest on her own accord.

However, the guidance and activities of the said priest, made her doubt he is genuine.

Speaking on Nhyira FM’s Ewiase Mu Nsem, Ama recounted how the fetish priest stripped her naked and proceeded to smooch her body.

Despite her actions which showed her discomfort, she narrated that the elderly man massaged her with oil, from top to toe.

Aside fondling her breast, she said the man lay flat on her while chanting incantations, which he said was to summon the deity she is spiritually married to.

But when he began rubbing his manhood against her inner thigh, Ama said she screamed in disapproval before pushing the fetish priest off her body.

She added that he threatened to make her issue worse if she exits without finishing the sexually spiritual fortification.

That did not stop Ama from rushing out of the shrine stark naked, while clinging to her clothes. 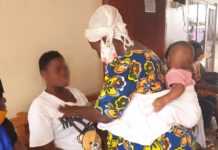 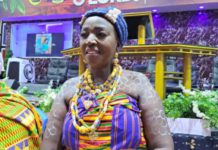 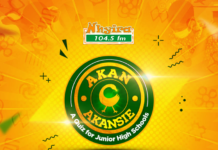 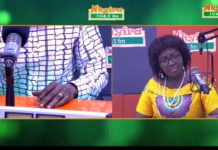 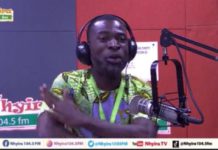 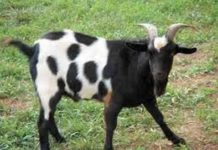