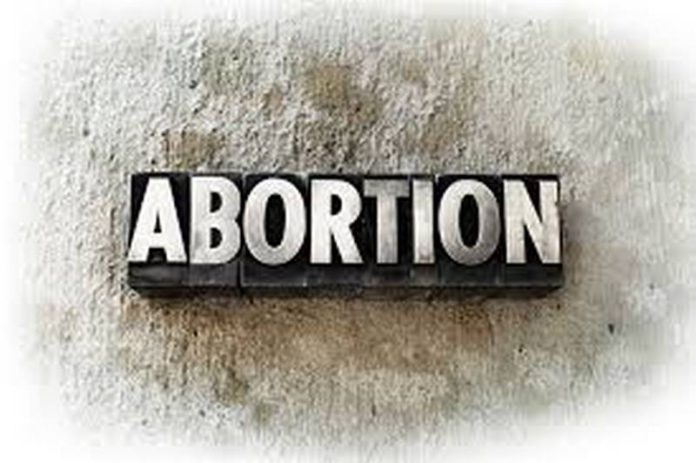 A lady (name withheld) is apologising to her biological sister for having sexual intercourse with her husband on multiple occasions.

The woman had been staying with her sister and the husband in their marital home.

She recounted that her sister brought her from the village to live in the city with them.

According to her, the sister, who is a trader, travels to China for sometimes a month to transact business.

She narrated in an interview on Peace FM that whenever her sister is away from home, she would engage in sexual activity with her husband.

According to her, her first sexual encounter with her blood sister’s husband was not consensual as the man pounced on her, but subsequently he had been walking into her room to sleep with her.

He added that the man threatened to ‘kill’ her should she divulge the illicit affair to her sister or family.

She revealed that she has had four abortions for the man and is asking for her sister’s forgiveness.