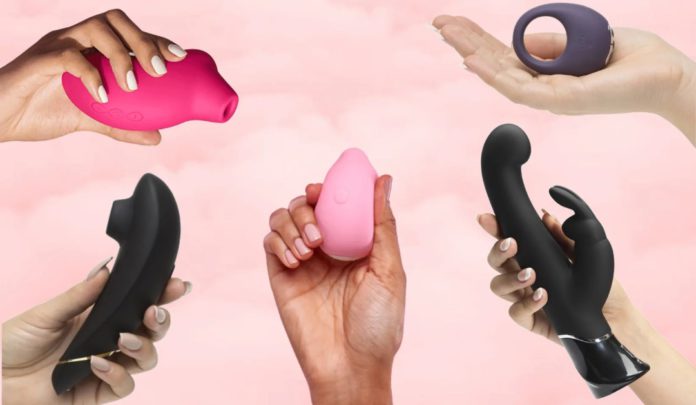 A few weeks ago, a video of a lady who lives in the UK went viral for a question she asked.

In the video, the Ghanaian revealed that she has lived in the UK for seven years and not a single man has proposed love to her, she wondered how ladies find love in the Queen’s land.

In a recent chat on SVTV Africa, AJ Boat, who many believed was Nigerian, explained that it has been difficult for her to get into a relationship because she works throughout the week as a live-in care worker.

“The system in the UK has been crafted in a way that everything revolves around work. We have very little time to have fun. After the video went viral, a woman told me she’s been single for 15 years.

“You will be shocked at the conversations in my DM now. Many ladies have resorted to sex toys because of the single life,” she disclosed.

According to AJ, she has decided to put her dating life on hold to build herself financially before settling down. She indicated that she does not want to appear vulnerable in her relationship.

“I’m not saying every woman should get rich before getting married. I am talking for myself, and I know my age. Most of my relationships were online, and we broke up without meeting. ”

Speaking on why netizens believed she was a Nigerian, AJ Boat mentioned that the video blew up in Nigeria before Ghana, South Africa and the rest.