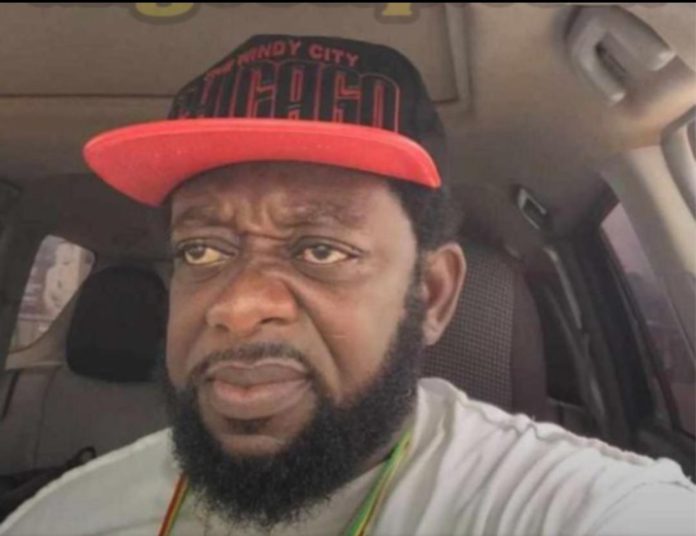 A delegation of Kumawood stars led by veteran actor Big Akwes, on Thursday commiserated with the family of late actor Nana Osei Tutu.

The actors came in their numbers to bid their final farewell to Mr Tutu, two months after his untimely demise on May 17.

After the service, which was held at Sakora Wonoo funeral grounds in the Ashanti Region, the actors made a donation to the family of their late colleague.

Big Akwess, who made the presentation, handed over GHS 1,000 as their own quota to bear some expenses incurred during preparation of the funeral.