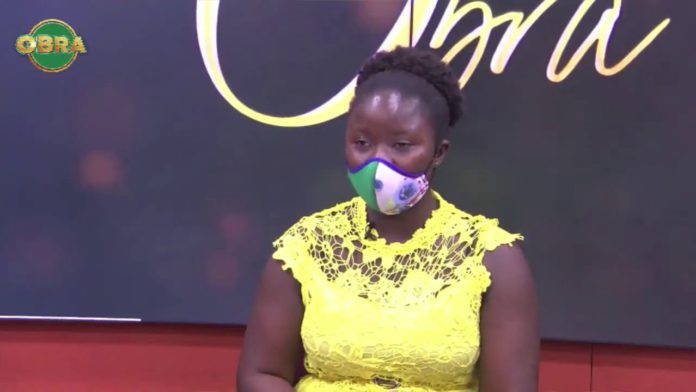 A 21-year-old lady has waged war against her biological mother for allegedly pimping her to a her friend’s husband.

Then 18-year-old, Belinda said she knew the man involved as her mother’s lover, but she became suspicious of their relationship when her mother lured her into a hotel room with the man alone.

When she was unresponsive, the man quizzed if she was not briefed on the ‘adult transaction’ that was supposed to happen, one he had paid GHS 100 for.

A disappointed Belinda told Nhyira FM‘s Obra that she declined the sex call and from that time, she cut all ties with her mother.

“When I came home, I asked my mother if the man was being truthful. She did not reply, but rather asked me to confess if anything happened so she can give me post pill because I was then a schoolgirl,” she said.

When the initial target failed, another married man was introduced to her, but she stated it isn’t in her character to wreck a home.

Consequently, she packed out of her mother’s house to her lover’s place where she has been staying since.

Belinda’s mother partly confirmed the claims, stating it was in her daughter’s interest.

Aside pimping her daughter out for GHS 100, she said the married man promised to take care of her and her daughter, as well as establish property for them.

A rather bizarre explanation she added was that the move was to test her daughter who had been accused of promiscuity.

A hot exchange ensued between them in Nhyira FM‘s studio as they both attempt to prove themselves. 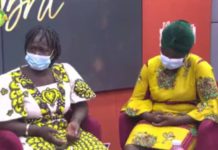