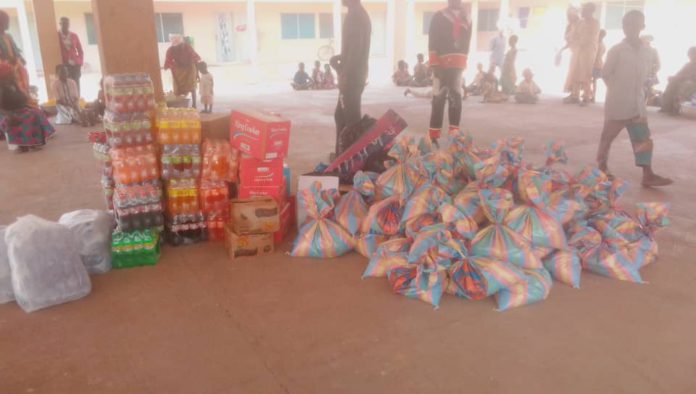 The St Kizito Parish Roman Catholic Church at Kpandai has donated items to the leprosy camp at Nkanchina, a suburb of Kpandai District of the Northern Region.

This was part of the church’s Corporate Social Responsibility as the yuletide approaches.

Speaking in an interview with Adom News’ Odehyeba Owusu Job, the Parish Priest, Rev. Fr. Francis Alsphusis, said the donation is a yearly gesture the church embarks on to support the less-privileged.

He added that donations are made with support from church members and other private entities.

He used the opportunity to advise Ghanaians to treat lepers with dignity, adding that they shouldn’t be neglected in societies.

He also called on individuals and other benevolent organisations to also come to support the lepers at the R/C Church.

Speaking with chairman of the camp, CK Bawah and some of the lepers, they thanked the R/C Church for coming to the aid and said the items came at the right time.

They lamented some challenges faced at the camps and called on the government through the Ministry of Gender, Children and Social Protection and benevolent organisations to come to their aid. 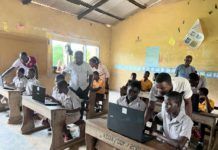 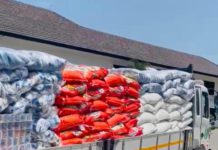 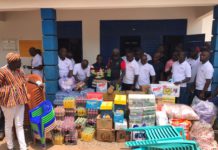 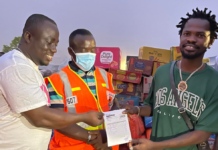