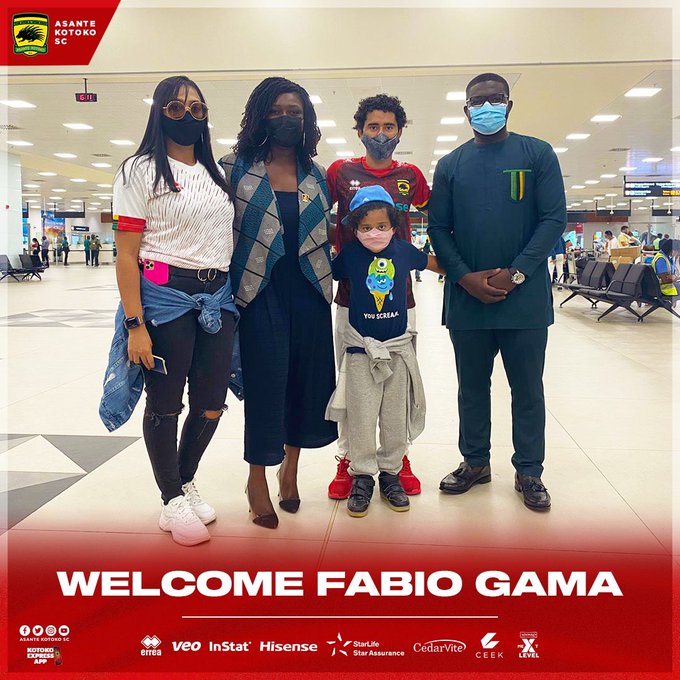 The midfielder was picked up at the Kotoka International Airport by the Chief Executive Officer of the club, Nana Yaw Amponsah and Diaspora and International Relations Manager Akosua Dentaa Amoateng MBE.

Gama had been a free agent since March after parting ways with Swedish club Jönköpings Södra IF.

He has featured for 10 clubs, including Botafogo since 2012, according to transfermarkt.com.

Gama, 28, will be unveiled in Kumasi before joining the team’s training camp.

Fabio Gama, who has been included in Asante Kotoko SC final 30-squad for the 2020/21 League season, has been offered the jersey number 10.

He is eligible to play against Berekum Chelsea in matchday 2 when they travel to Berekum Golden City Park.

Asante Kotoko will be competing in the CAF Champions League this season. 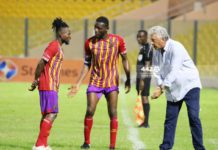 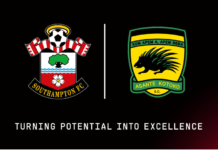 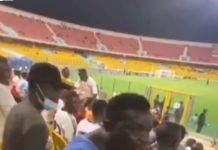 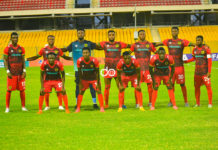 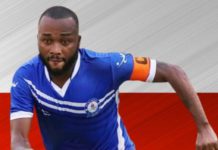