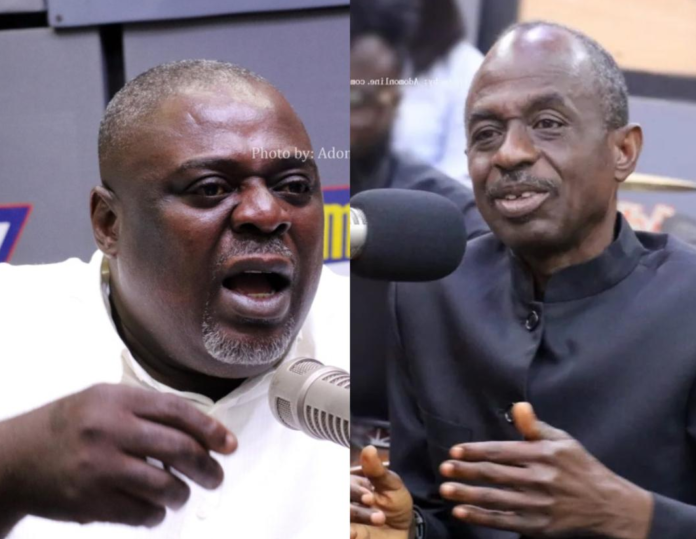 Chief Executive Officer of the Atta Mills Institute is hinting he might sue the General Secretary of the opposition National Democratic Congress (NDC), Johnson Asiedu Nketia, for defamation.

Samuel Koku Anyidoho claimed the NDC scribe made disparaging comments about his person following the party’s decision to expel him from the NDC.

Mr Nketia is quoted to have said Mr Anyidoho created a lot of problems for late President Atta Mills.

He is alleged to have said though most of them in the NDC were closer to the late President, Mr Anyidoho took advantage for his parochial interest.

This comment attributed to Mr Nketia, according to Mr Anyidoho, is a direct attack on his person.

“I will not allow anybody to run me down for political expediency,” he said in an interview on Asempa FM’s Ekosii Sen programme, Thursday.

The only way to change his mind, he said, is if for Mr Nketia to render an unqualified public apology.