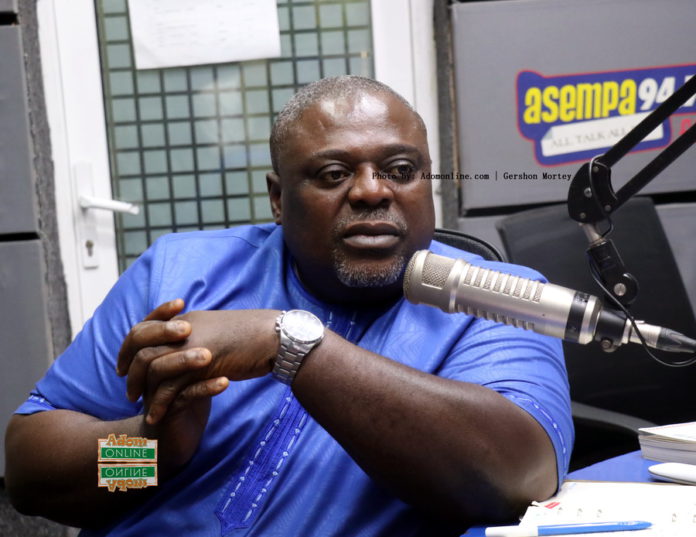 The Economic Community of West African States (ECOWAS) has invited the Atta-Mills Institute (AMI) for Civic Education and Public Policy Advocacy to observe the April 11 Presidential elections in Benin.

The Founder and Chief Executive Officer of the AMI, Samuel Koku Anyidoho, will lead a three-member team which also includes Maxwell Okamafo Addo and a Technical Director of the Institute to observe the elections which will elect the President of the Republic of Benin for a five-year term.

A statement signed by the Director and Chief of Staff of the Institute, Andy Kankam, said the team will be in Benin between April 8 and 14, 2021.

The statement said it would be the second international election monitoring assignment by the AMI after an earlier one it undertook in October 2020, as part of an ECOWAS Observer Team to observe the Presidential and Provincial elections in Guinea Conakry.

The elections have the incumbent, President Patrice Talon, seeking a second term in office.

He is being challenged by two opposition candidates: former minister Alassane Soumanou and Corentin Kohoue, a dissident candidate from the opposition Democrats party.

Beautiful God-given day in Benin: ECOWAS thinned out on the ground observing Presidential election. I shall continue to praise God for what He is doing with me and the Atta-Mills Institute. Wishing ALL a blessed new week. Shalom 🙏 pic.twitter.com/4v1j3bGeXk