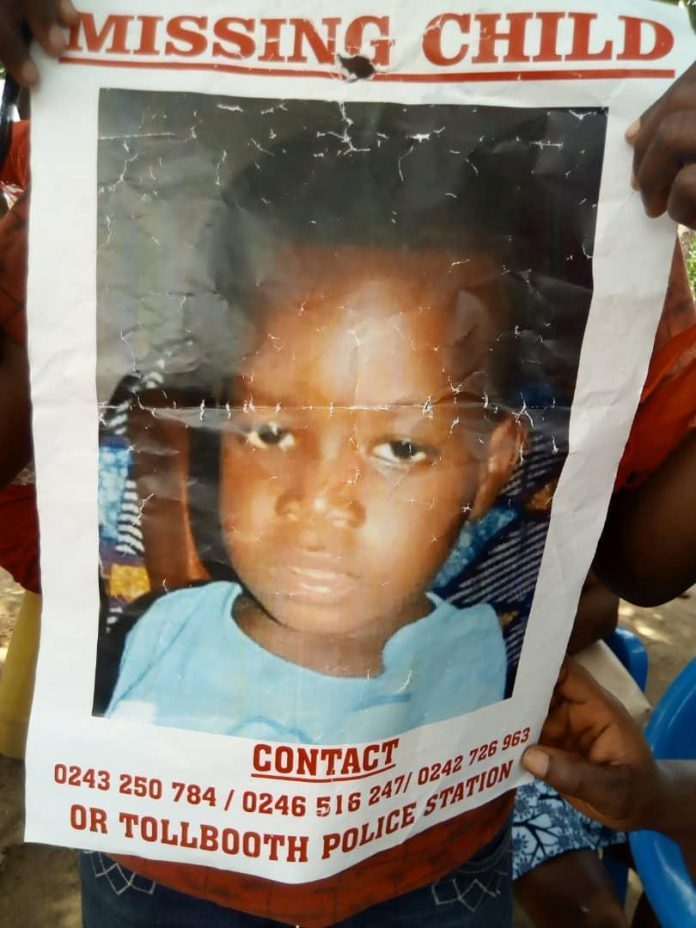 Police in Kasoa in the Central region have arrested three Nigerians over the kidnap and murder of a two-year-old boy.

The decomposing body of the boy was found in an area called Tollbooth after he was allegedly kidnapped by some Nigerians three days ago.

RELATED STORY: Just in: Boy, 2, kidnapped and killed by ‘Nigerians’ at Kasoa, mother in coma (Video)

He said preliminary investigations revealed that one of the suspects is wanted in Nigeria for several kidnappings.

Kofi Adjei noted that angry residents at Kasoa Chinese have vowed to seek justice for the deceased.

Meanwhile, the body of the deceased has been deposited at the Police Hospital morgue pending further investigations.