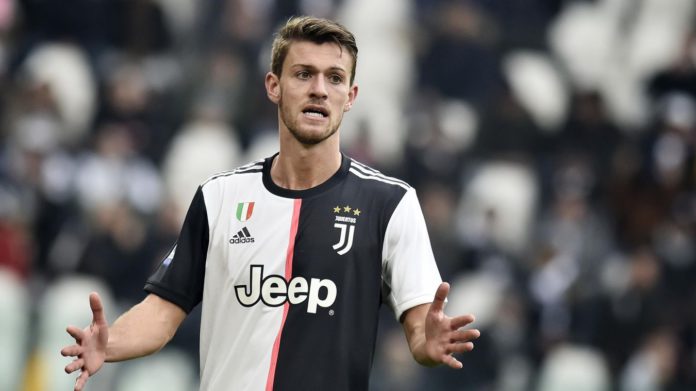 Juventus defender Daniele Rugani has tested positive for coronavirus the club has confirmed.

All club football has been suspended in Italy after parts of the country were placed in lockdown by the government in an effort to contain the spread of the virus.

Juventus are due to face Lyon in Turin behind closed doors in the second leg of their Champions League last-16 game on 17 March, though it is possible the game will be postponed after both Inter Milan and Roma had Europa League games called off this week.

A statement on the club’s website said: “The footballer Daniele Rugani has tested positive for Coronavirus-COVID-19 and is currently asymptomatic.

“Juventus Football Club is currently activating all the isolation procedures required by law, including the census of those who have had contact with him.”

As a result, Inter Milan have confirmed that they have suspended all competitive activities and the team will go into isolation.