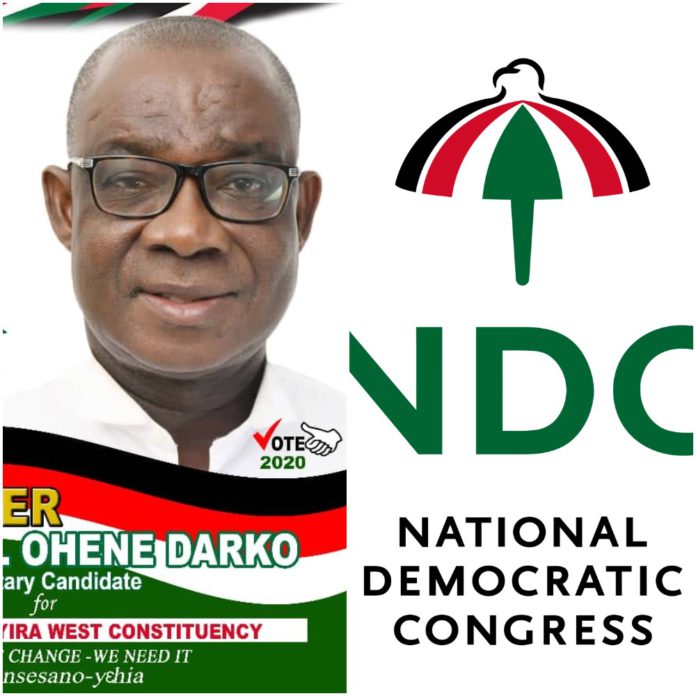 The National Democratic Congress (NDC) has gained one more seat in its favour following a declaration of the Upper Denkyira West Constituency seat in its favour, Joy News’ Central Regional Correspondent, Richard Kwadwo Nyarko has reported.

The party’s candidate, lawyer Ohene Darko was the man in whose favour the seat was declared.

The number brings to 13 the number of seats the NDC has won in the Central Region and 136, the total number of parliamentary seats captured by the party.

The Upper Denkyira West Constituency was one of the undeclared seats as the results were disputed.

Watch video of an EC official declaring seat for NDC below: