The death of the former Ghana forward was received with shock with many sports personalities and former clubs sending in words of condolences to his family and friends.

Nottingham Forrest posted on Social Media: “Always in our hearts. Remembering Junior one year on.”

He was hospitalised in 2015 after suffering stroke which debilitated him.

He was remembered for his eye-catching performances for the Black Stars during the 2008 Nations Cup in Ghana. 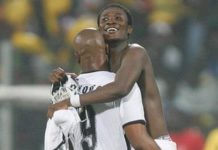 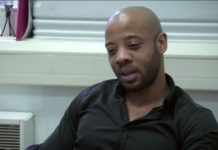