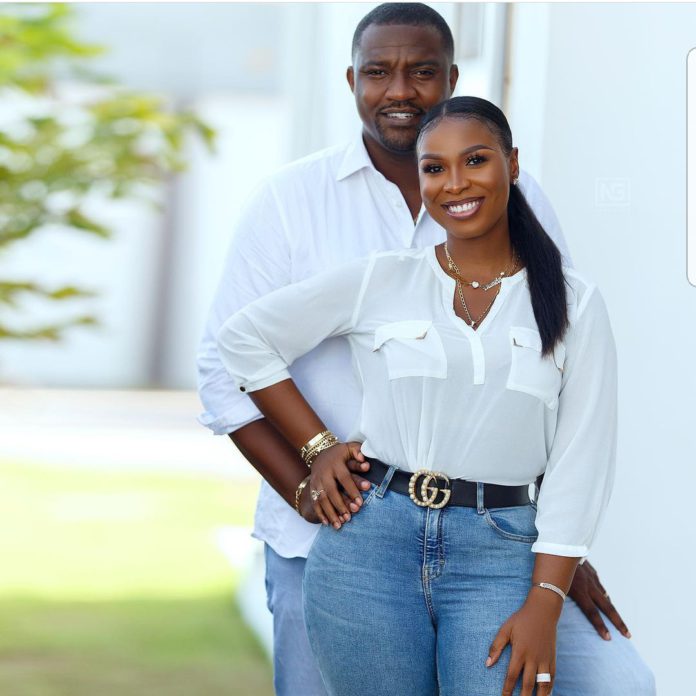 Mrs Dumelo, making her submission known on social media, advised her husband to dust his frustration off and move with his head high like a king and leader that he has been ordained to be.

To her, his massive efforts in giving Maa Lydia a run for her money despite being a first-time contender in a New Parotitic Party (NPP) stronghold is worth commending.

“You have really raised the status quo and you know what, you deserve a standing ovation. Congratulations on such a spectacular performance and making history in Ayawaso West,” she lauded.

She praised her husband for being an inspiration to many, adding he is a winner and will always be.

In all, she praised the Lord and declared she and her household will always owe allegiance to the Supreme Being.