Managing Director of the State Transport Company, STC has assured staff of competitor VIP that their jobs are safe.

According to Nana Akomea, government has no intention to collapse businesses especially in the transport sector to the advantage of state-owned STC.

His comment follows clashes between staff of VIP and STC in the Ashanti Regional capital Kumasi over a piece of land at the heart of the city.

The clashes started at the Asafo bus terminal where some workers of the VIP Group prevented drivers of STC from using an area close to their terminal.

They also prevented a bus load of passengers from taking off.

Leaders of the VIP claim the land belongs to them, hence their refusal to allow STC to operate on it.

But Nana Akomea on Asempa FM’s Ekosii Sen programme Monday said the land is their property.

He explained that, in their bid to make STC viable, they acquired that parcel of land from a company and registered it with the Kumasi Metropolitan Assembly (KMA) thus could not fathom the confusion.

The STC MD said they intend to promote competition to ensure a vibrant transport industry.

As an immediate measure, Nana Akomea said they would be meeting with management of VIP for an amicable solution to the problem. 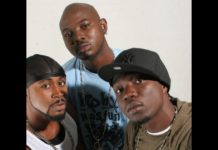 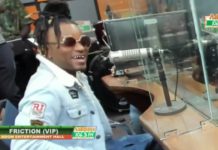 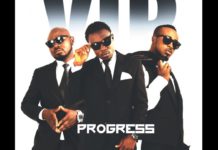