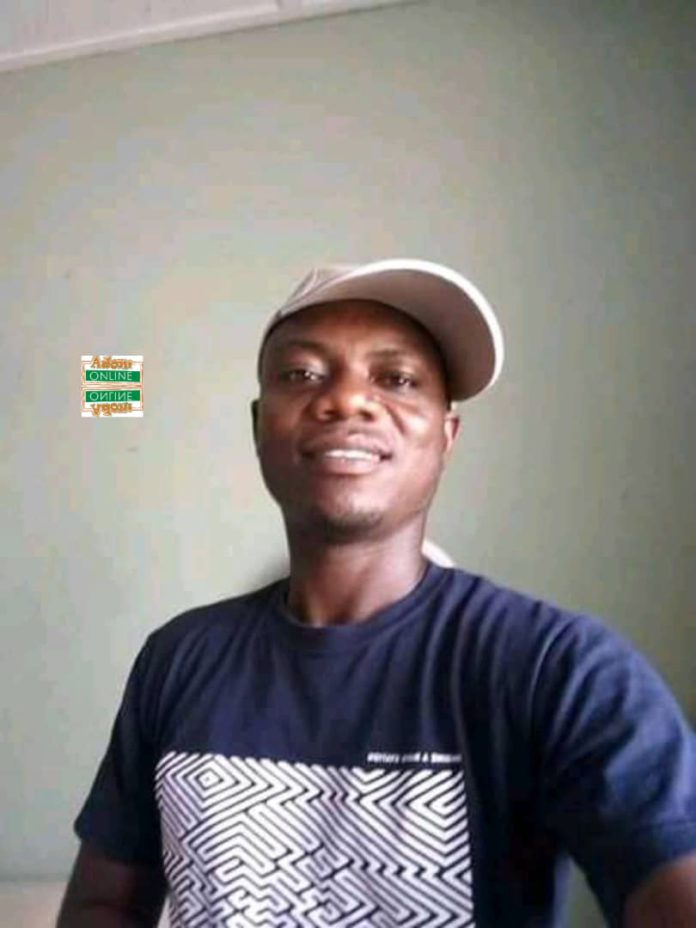 A 36-year-old mathematics teacher at Bechem Methodist Junior High School (JHS) in the Tano South Municipality of the Ahafo Region has been found dead in his room.

The deceased, identified as Victor Duah, was found on Tuesday morning after co-tenants smelt an odour emanating from his room.

Speaking to Adom News, they said they suspect Mr Duah might have died days ago.

They explained the last time they saw him was on Saturday and thought he might have travelled until the odour became unbearable and they broke into the room.

The body of the deceased has since been deposited at the Tepa Mortuary awaiting autopsy.