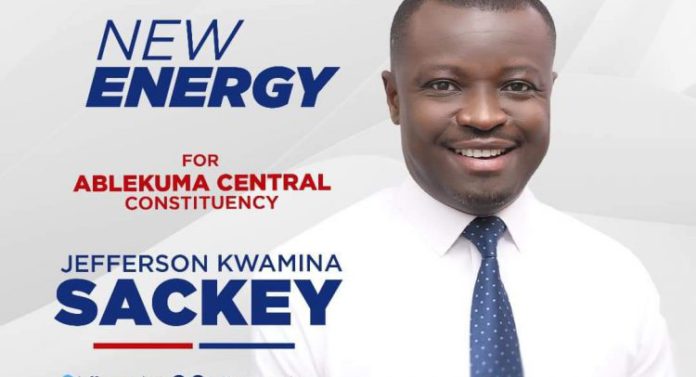 The Deputy Director of Communications at the Presidency, Jefferson Kwamina Sackey, has declared his intention to contest the Ablekuma Central parliamentary seat on the ticket of the New Patriotic Party (NPP) in the 2024 election.

He took to Twitter to announce his intention for the upcoming NPP parliamentary primaries in the area in its quest to wrestle the seat from the NDC.

A call to Serve… #NewEnergy pic.twitter.com/979QddGdvv

Mr Sackey is considered by many as affable, humble and trustworty who since 2007 was a member of the then-candidate Akufo-Addo media team that projected him as the next President of Ghana.

He was the lead voice in all his campaign commercials and was host of Nana’s Diary, a weekly TV show that looked into the achievements of the Kufuor-led NPP government and the campaign activities of Nana Akufo-Addo.

In the 2012 and 2016 elections, Mr Sackey was available again and brought his rich media experience to bear to help the NPP.

He was subsequently appointed a Deputy Director of Communications at the Presidency to assist his boss, Eugene Arhin who is heading the Directorate and also eyeing the Awutu Senya West parliamentary seat.

He has a rich media experience, starting from TV Africa and Joy FM to CNN and Deutsche Welle television as the West African Correspondent among others.

He has travelled widely and has covered many international and high-profile events across the globe.

On governance and matters at the Presidency, Jefferson has been responsible for the media image of the President, defends government and explains to the citizenry many government policies and programmes through the Presidential Diary, a TV series.

The NPP goes to congress later in the year to elect new Parliamentary and Presidential Candidate(s) for the 2024 elections. 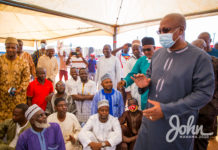 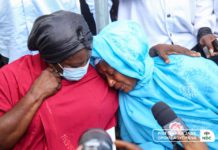 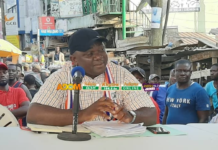