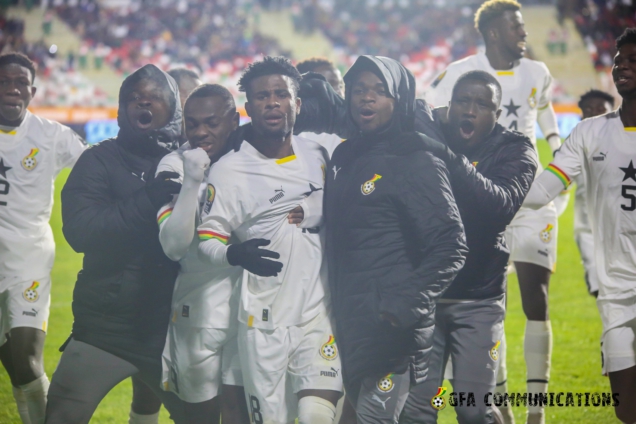 Barnieh was sent off in the 90th minute for a dangerous tackle on Walieldin Khdir Safour having scored from a spot-kick.

Speaking at the post-match, Walker was dismayed to lose his starman but was optimistic about getting a good replacement for the games ahead.

“It’s unfortunate Afriyie Barnieh got the red card. He’s one of my top strikers, but I came with 25 players so I will have a replacement play in the quarterfinal stage, and after that, he can be in action,” he said.

Ghana is second in the group with six points after two games, tied with group leaders Madagascar, and Sudan is third with three points.

Barnieh then converted a penalty and had a goal disallowed before his red card, but this had no effect on Ghana as Seidu Suraj secured the points.