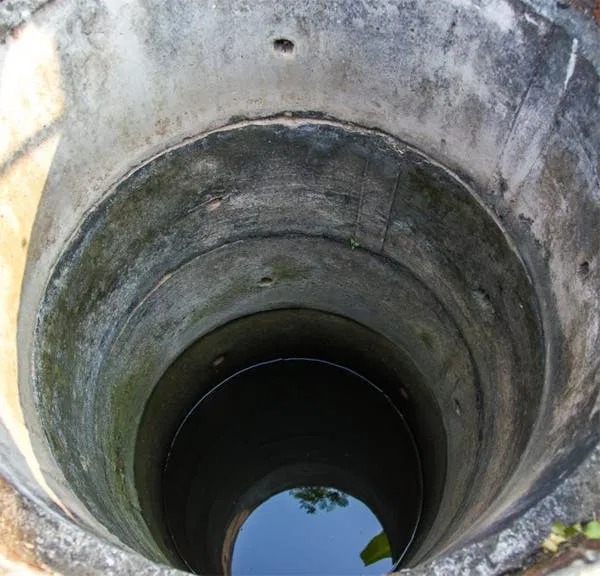 A 10-year-old girl shocked her family when she revealed she threw her step-brother into a well at Akure in Nigeria.

While being paraded alongside other 34 suspects of other crimes, she confessed she murdered her 20 months old brother because her step-mother maltreated her.

She said she did not know that her brother will die and that she carried out the action out of frustration and that no one loved her.

“My mother separated from my father and she has given birth to nine children for my father and two died. Ao his mother is living with us now and she cooks for us. They love him more than me, whenever he urinates on my food, his mother will say I should eat it like that, that nothing will happen to me.

“So, on the day the incident happened, it was night and he had faeces on his body and I was told to fetch water from the well to wash his body. As I was going to fetch water, he followed me and I threw him inside the well and informed my father that someone with ‘Hijab’ came to kidnap him.”

She said she decided to come clean when her biological mother and her friend were accused of the fake kidnap.

The corpse of the toddler was later recovered from the well.