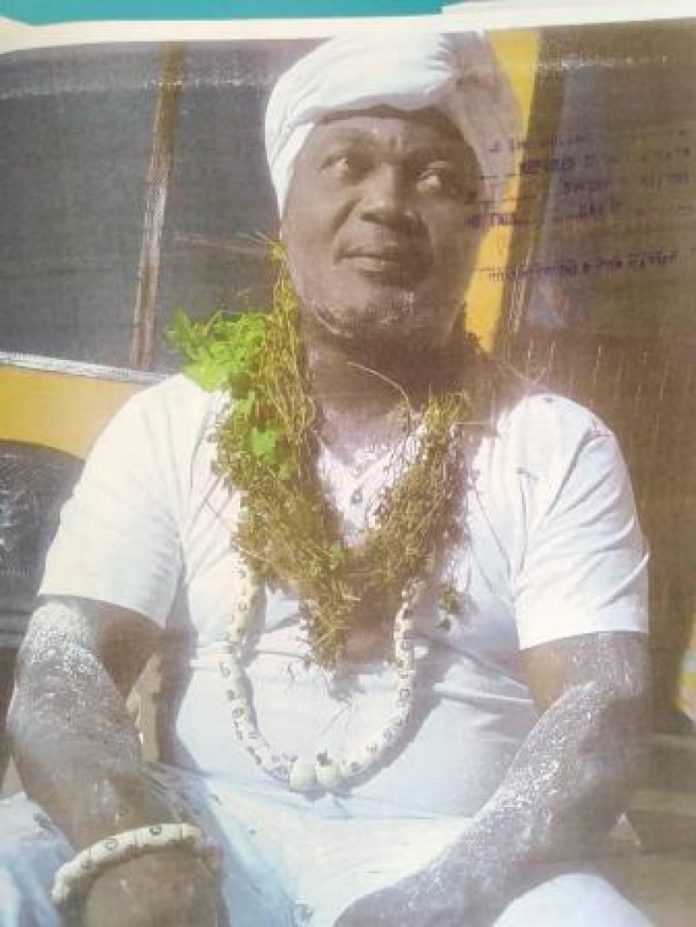 The Judicial Committee of the Greater Accra Regional House of Chiefs has barred Edward Adjiri Solomon, also known as Ahuma Kojo III, from holding himself as Paramount Chief of James Town.

This was after Adjiri Solomon, who had been sued together with one other person, for illegally holding themselves separately as paramount chiefs of James Town, denounced his purported claim to the paramount stool before the Judicial Committee at Dodowa.

According to the petitioners, while a new chief, Nii Kojo Ahuma III, known in private life as Henry Nunoo Koppoe had been properly nominated, elected, and installed in 2018 by the kingmakers after the demise of the then paramount chief, Nii Kojo Ababio V, the two had been holding themselves as chiefs.

But, after filing their response to the petition, and as the case started to travel its course, Adjiri Solomon, in a dramatic twist, filed a misjoinder to be exempted from the case, claiming that he had not been installed a paramount chief of James Town.

He argued in his motion for misjoinder that a purported attempt to install him as chief in February 2018, was stopped by the police in an attempt to enforce peace and security where he and 15 others were arrested, and therefore, that inconclusive ceremony could not be deemed as an installation.

“Since I have not been installed, no useful purpose would be served in instituting this action against me,” he averred.

Consequently, the Judicial Committee, chaired by Nii Tetteh Otu II, in its ruling on March 26, 2021, granted the motion, and further estopped him from claiming that he had been installed as chief.

In addition, the ruling barred him from ever challenging the capacity of the petitioners in any action relating to the Ngleshie Alata paramount stool. 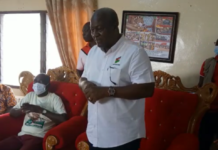