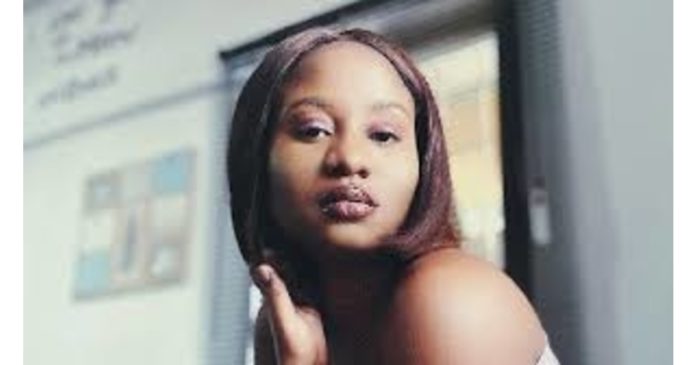 Kid sister of screen goddess, Nadia Buari, has described the act of people asking her father whether or not he is the biological father of Nadia Buari as very disrespectful.

Speaking in an interview with Sammy Kay on the Go online show, she explained that, it is very weird and disrespectful for people, especially some journalists and media practitioners to ask her father, Sidiku Buari, to give responses to such ‘useless’ questions.

Esbee used to be part of music trio D3, which had songstress, Mzvee as a member.

She revealed that she broke away from music to make money.