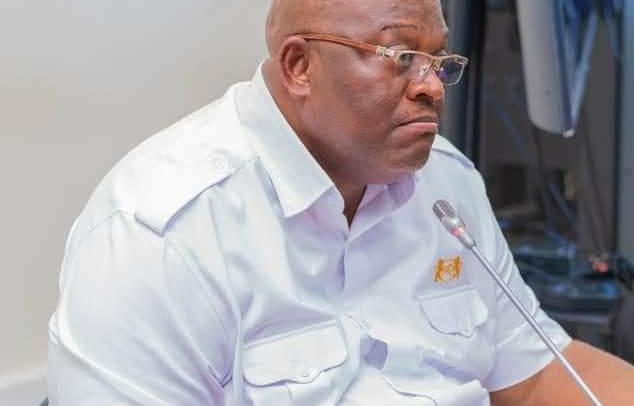 The Greater Accra Regional Minster, Henry Quartey is cautioning against the sale of government land by self-acclaimed owners of such lands.

He contends, the sale of government land by land guards is unlawful and must be stopped.

Speaking to the media, Mr. Quartey said persons found selling government lands will be dealt with in accordance with the law.

“I caution those engaged in selling government lands and deploying land guards to desist from it, as the Regional Security Council will deal swiftly with any acts of lawlessness from such groups”, he warned.

Henry Quartey added that the pulling down of structures at Ramsar sites will soon commence.

“I am being told by some people, I will not be going after [those occupying Ramsar sites]. Tell them, I am coming. Very soon, we will beat the Ramsar sites and if we find that, a church is sitting on a waterway, mark my words, we will pull it down”.

The Regional Minister has vowed to demolish buildings within the core zone of the Ramsar site at Sakumono with plans that, his outfit, will earmark specific buildings for demolition based on a report from experts.