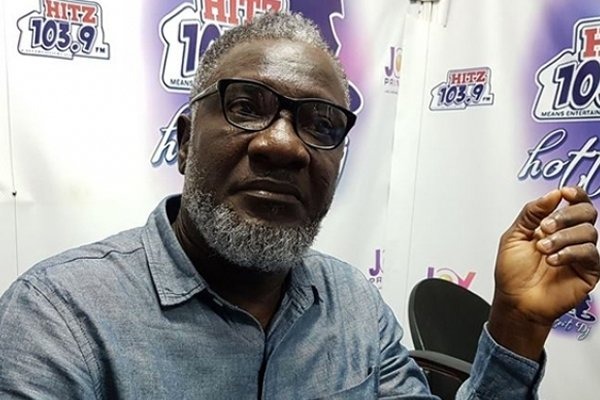 Father of late Ebony Reigns, Opoku Kwarteng, has disclosed the strange circumstance under which he gave the former approval to kick start her music career.

Mr Kwarteng, speaking on Hitz FM‘s Daybreak Hitz, said he was seemingly charmed into giving a nod for Ebony to join the industry for two years.

He disclosed how he told her to “get the hell out of here” when she first broke the news of pursuing her talent rather than the lawyer she was forced to be.

However, Mr Kwarteng said 15 minutes later, Ebony returned with the same plea and this time he agreed.

“She came for the second time begging me to give her two years, making an indication with her leftee hand. Just look at the real Queen, I couldn’t deny her. I had no option than to ask her if she meant only two years. I asked that question as if I was charmed, or I thought I was and I didn’t know why. I asked her to drop schooling and venture into music,” he said.

Mr Kwarteng said after that encounter he blessed her because her constant persuasion was irritating, a decision he said he will never regret.

The same two years is all it took Ebony Reigns to be a household name, with her songs on major airwaves nationally, bagging her many awards.

Yesterday, February 8 marked exactly three years since Ebony passed on in a gory accident while returning from a visit to her mother.