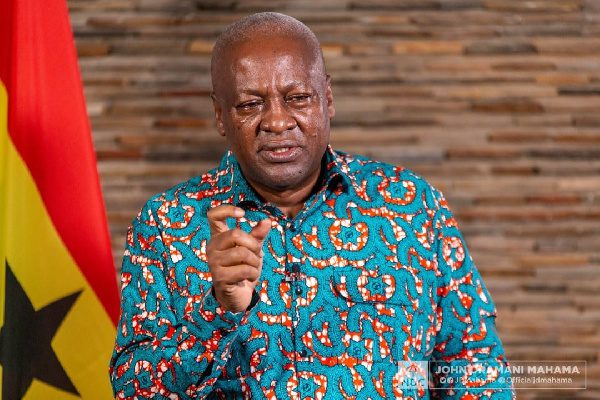 Former President John Dramani Mahama said he accepted responsibility for the power crisis during his tenure and fixed it.

Mr Mahama speaking in an interview on Ugandan-based NBS television attributed the crisis to the Akosombo dam.

“We had the Akosombo Dam. We thought Akosombo will last forever but unfortunately, it didn’t”.

“So, we were consuming like 2,600 megawatts and our production was 2,300 megawatts, so, we had to go through a period of outages. What did I do? I took responsibility,” he said.

According to him, he inherited the problem and did not blame it on his predecessor but did everything within his power to resolve it.

“I didn’t blame previous governments. Yes, you call me Mr Dumsor. I inherited this problem but I take responsibility because you voted me into power to take responsibility and fix things, so, I said I’m going to fix this, and, by 2015, I had added an additional almost 3,000 megawatts to Ghana’s generation,” he recounted.

He said the decision of his government to roll out excess power was met with fierce criticism but has now paid off.

“I was actually accused of putting in an excess generation…more generation than we needed. Today, we are consuming 1000 megawatts more and, so, if I didn’t put in that excess generation, we probably would have started having an energy crisis again” Mr. Mahama explained. 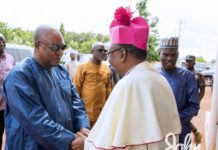 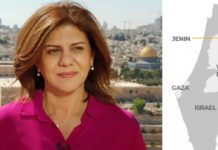 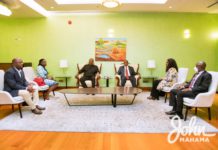