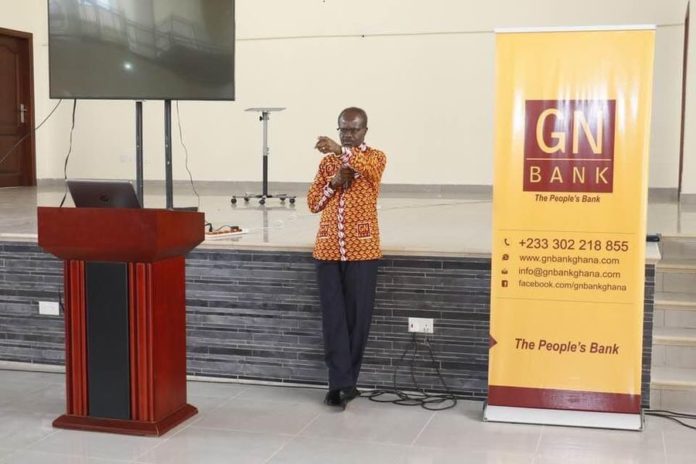 According to Dr Nduom, the NPRA has also deprived Groupe Nduom of the management of its Tier Three Pension Scheme unduly.

Dr Nduom said, “I have been reviewing what’s been going on in my absence these past three years and cannot bear to watch the indignities being visited on my former employees by those who have wrapped themselves with regulatory powers to punish innocent former employees.  They are doing so with impunity on the blind side of high authorities in the current Administration.”

He asked, “How was the Groupe Nduom Tier Three Pension Scheme given to Negotiated Benefits Company Limited?  Which process was used by the NPRA to take a Scheme developed and managed by a Pension Trustee, a private company at great cost and effort and hand it over on a silver platter to another Trustee?  Is this another case of taking business away from an indigenous Ghanaian Pension Trustee to give to a foreign company allegedly being fronted by well-connected Ghanaians?  Is this another case of ‘giving a dog a bad name in order to hang it?’  Why destroy another Ghanaian company in the financial sector?”

The founder of the People’s Progressive Party also lamented the fact that the staff of this company have been denied monies due them.

“Why are former GN employees being denied money due to them from this fund by the NPRA especially when the money has been paid by the GN Bank Receiver and is available?” he wondered. 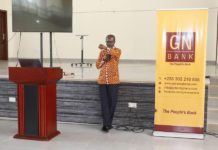