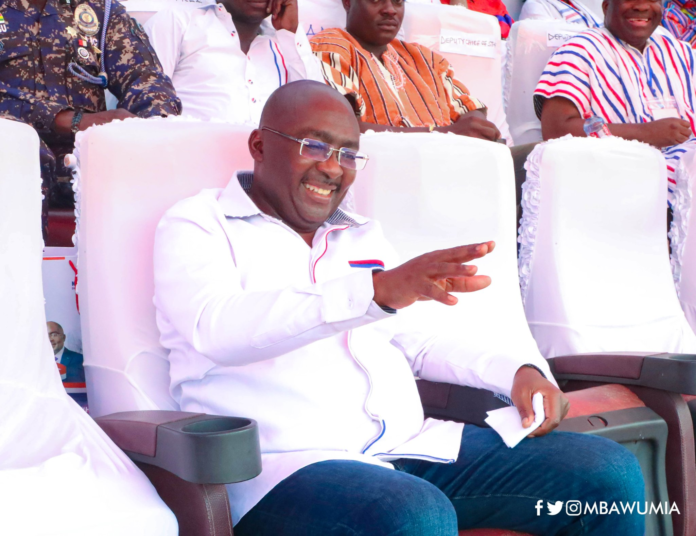 General Secretary of the New Patriotic Party (NPP), Justin Frimpong Kodua, alias JFK, has said it took him a lot of time to believe that he indeed won the national executive position after the elections on Saturday, July 16, 2022.

“I always say that after the elections on Sunday, I was still in a state of disbelief. On Monday after we met and had an executive meeting, we visited the President, Akufo-Addo at his residence; we then proceeded to Veep Dr Bawumia’s residence.

“As we were waiting for the Vice President, he entered and started greeting. He called me General Secretary, I didn’t even pay attention to him because, at that time, it had not sunk that I was the General Secretary. And so when he referred to me as such, it was the First Vice-Chair, Madam Rita Asobayire who prompted me that the veep was calling me and that was when I fully became aware of my new position,” he told Asempa FM’s Ekosii Sen Thursday.

He said now he has hit the road running because the expectations from party people are huge and therefore he cannot afford to disappoint.