The Acting Managing Director of the Ghana Post Company Limited, Bice Osei Kuffour, has decried banks in the country have become their major competitors.

Speaking on Asempa FM’s Ekosii Sen show Tuesday, about his first 100 days in office, Obour as he is popularly known, said most transactions which were initially being executed solely by the outfit have been taken over by the banks.

“Banks are competing with us on so many things. Some of them are our money transfer services including; Western Union, Money Gram and also what we call priority or agency and these are areas reserved for us.

“Initially recruitment forms for the security services were all brought to the post offices for sale as well as university forms but now these banks have taken over our jobs and are now selling these forms,” he bemoaned.

According to him, all these factors have affected the services of Ghana post as those were the major areas that generated revenue.

This notwithstanding, Obour noted that they still have to remain competitive, adding that they are doing the right things to beat them despite the challenges.

Ghana gets $1bn pledge from banks to spur finances 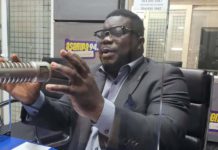 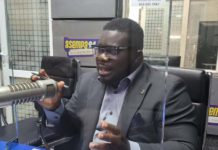 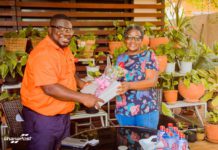 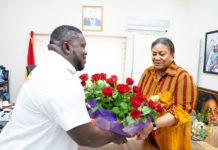