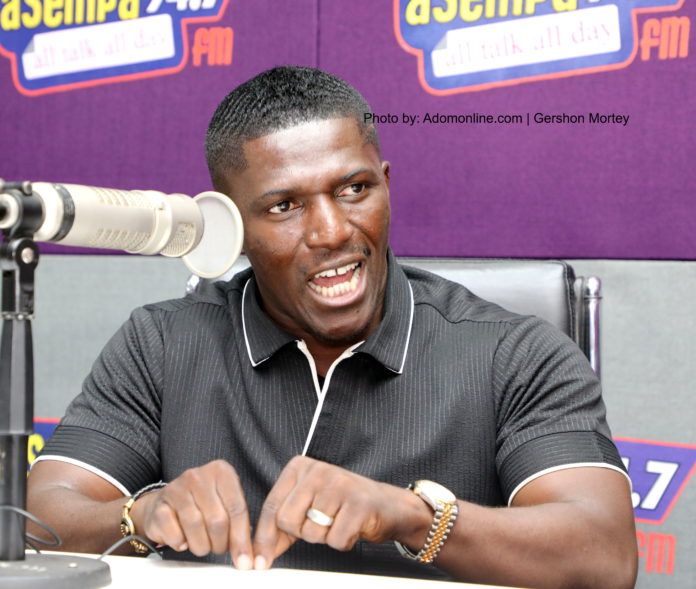 The General Overseer of The Maker’s House Chapel International, Dr Michael Boadi Nyamekye, has shared a sad story of how his mother died.

According to him, his hypertensive mother stopped taking her drugs because of an ill-advice from a popular pastor.

“My mother went off pressure medication because a pastor told her not to take the drug, she suffered a stroke at age 40,” he bemoaned.

Dr Nyamekye disclosed this when he took his turn on the BeginningTheYearRightSeries2023 on Asempa FM’s Ekosii Sen programme Tuesday.

For many years after his mother’s demise, the man of God could not fathom how his midwife will fall prey to such a charlatan pastor.

“It took me a long time to forgive that pastor,” the Maker’s House Chapel pastor stressed.

The health of his mother deteriorated but what finally killed her, he said was herbal concoctions recommended to her by a friend.

“My mum passed on at the 37 Military Hospital after using the herbal drug,” he added.