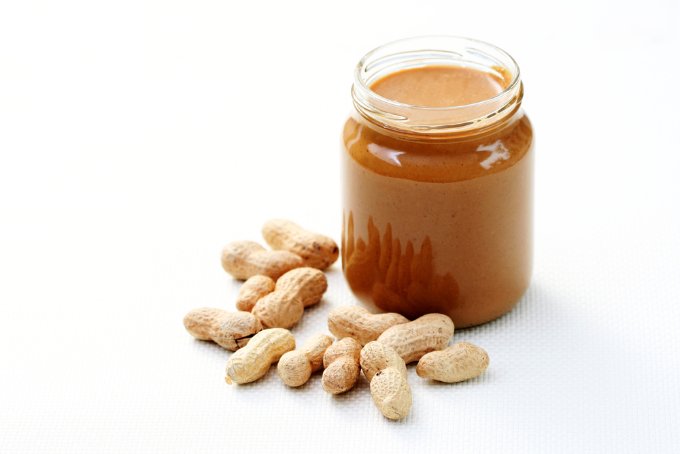 While age is known as the strongest risk factor for cognitive decline, eating a handful of nuts every day can improve mental health and memory skills by up to 60 percent, finds a study.

The findings showed that consuming nuts for a long period of time could be the key to better cognitive health, including improved thinking, reasoning and memory in older people.

“By eating more than 10 grams (or two teaspoons) of nuts per day older people could improve their cognitive function by up to 60 percent — compared to those not eating nuts — effectively warding off what would normally be experienced as a natural two-year cognition decline,” said lead researcher Ming Li from the University of South Australia.

The reason could be because peanuts have specific anti-inflammatory and antioxidant effects that help reduce cognitive decline including dementia.

Nuts are also known to be high in healthy fats, protein and fibre with nutritional properties that can lower cholesterol and improve cognitive health.

The study, published in The Journal of Nutrition, Health and Aging, included 4,822 Chinese adults aged 55 and above.

According to the World Health Organisation, the number of people living with dementia globally is at 47 million.

By 2030, this is projected to rise to 75 million and by 2050, global dementia cases are estimated to almost triple.

“Population ageing is one of the most substantial challenges of the twenty first century,” Li said.

“Not only are people living longer…they naturally experience changes to conceptual reasoning, memory, and processing speed.

“While there is no cure for age-related cognition decline and neurogenerative disease, variations in what people eat are delivering improvements for older people.

“If we can find ways to help older people retain their cognitive health and independence for longer – even by modifying their diet – then this is absolutely worth the effort,” Li suggested.

The 2020 Grammy Awards in pictures