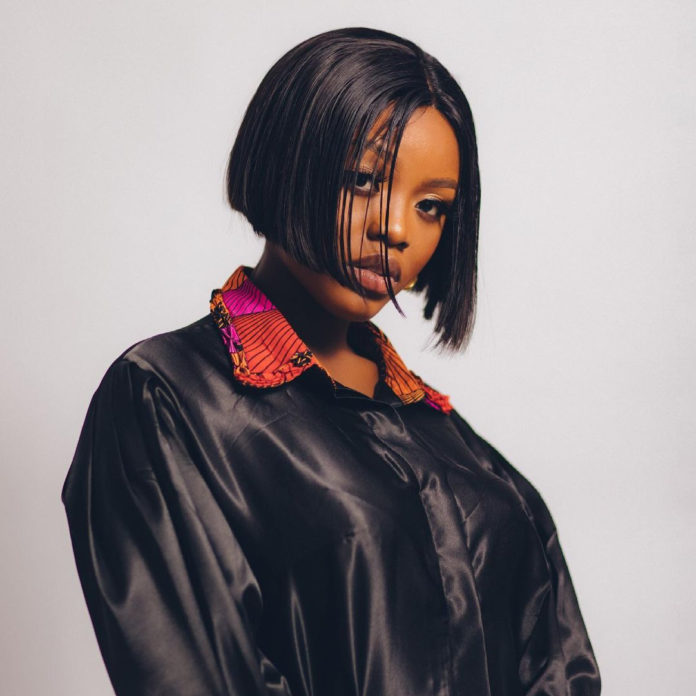 Ghanaian Afro-Fusion artiste, Gyakie, has been announced as a member of the YouTube Black Voices Class of 2023. This was revealed in a post by YouTube Music on social media:

This is an incredible feat as she is the only Ghanaian female artiste in addition to Ghanaian producer, Juls, to be named amongst a myriad of Black Creators from all parts of the world.

As a member of the BVF Class of 2023, Gyakie as well as over 30 named Black creators including Nigeria’s BNXN, Asake, America’s production duo, Take A Daytrip and South Africa’s MashBeatz will be equipped with the right resources and support to help amplify their voices in a way like no other.

The creatives will receive dedicated partner support and the opportunity to participate in several training workshops and networking programs as well as funding that will be invested in the development of their channels.

As one of Ghana’s current rising star, Gyakie has proven time and time again that hard work, talent and great management does indeed pay off. She’s definitely a beacon, earmarking her growth and progress with several major successes. After the release of her sophomore project, the “My Diary” EP, Gyakie has added up to her many achievements, showing no sign of stopping soon.

The Flip The Music signed artist has just this year alone been featured on Apple Music‘s Home Session. She also gave a stellar performance as the only female Ghanaian artiste to perform at the Global Citizen Festival held in Accra, Ghana and was also the only Ghanaian artist to perform at South Africa’s Homecoming Festival. She joined Stonebwoy as the chosen two Ghanaian artistes for Afrochella’s Pop-Up event in South Africa and was recently named Africa’s Next on the global music streaming platform, Pandora.

Check out the YouTube BVF Class of 2023 Playlist here: 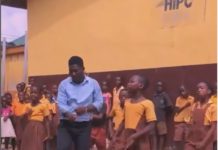 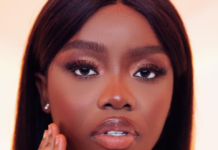 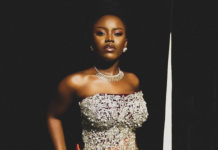 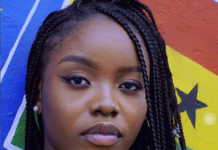 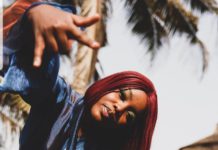