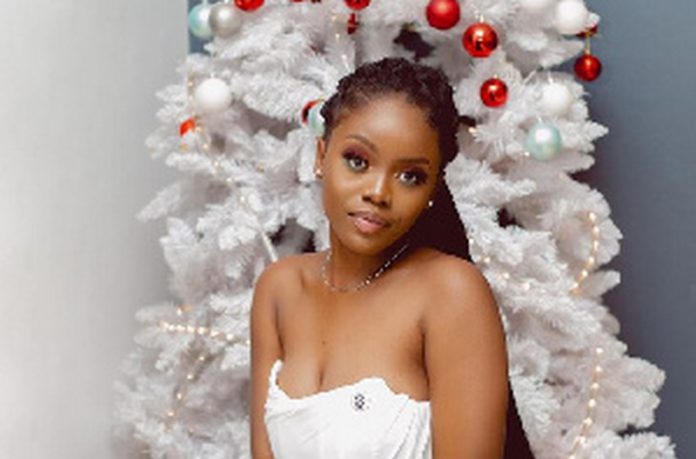 According to Twitter, Gyakie is the only female artiste to feature on the top 10 Ghanaian musicians whose tweets received the most likes.

Afrobeats songstress Jackline Acheampong has beat her colleagues to enjoy the number one spot for female entertainers with the most likes in Ghana this year.

Gyakie, who rose to fame after her single, ‘Forever’ from her ‘Seed’ EP, topped charts in Ghana, Nigerian and Kenya. Daughter to the legendary Nana Acheampong, she seems to break no sweat in breaking records on continental platforms.

In February 2019, she released her first single, ‘Love is Pretty’, which she followed quickly with ‘Never Like This’. Her ‘Seed’ EP, which plummeted her into fame, was released the following year. She has since featured many prominent artistes, both local and international.