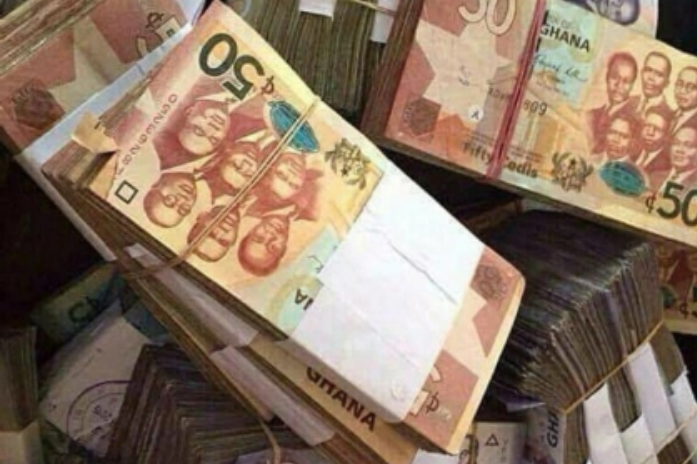 The government will borrow GH¢22.7 billion within the next three months, beginning this month.

According to the Bank of Ghana’s issuance calendar, GH¢19 billion will, however, be used to settle principal and interest of existing loans.

Another GH¢3.05 billion, which will be in fresh issuance, will be used to finance government projects.

Out of the total amount to be raised, GH¢9.2 billion, which is the highest amount, will be issued via a 91-day Treasury bill, the calendar shows.

The additional GH¢3 billion will add to the government’s total debt of GH¢255 billion, about GH$45 billion as of the end of June.

Despite covid-19 pandemic, the World Bank and the International Monetary Fund have expressed worry about the quantum of money being borrowed by the country.

Ratings agency, Fitch, recently warned Ghana that its sovereign credit ratings may be downgraded to negative if large fiscal deficit and public debts are not addressed.

In its review of the economy, which was done in August, it said the nation’s pursuit of fiscal consolidation, which will be slower than earlier anticipated may lead to a higher public debt trajectory and could be a source of downward pressure on the country’s ratings.