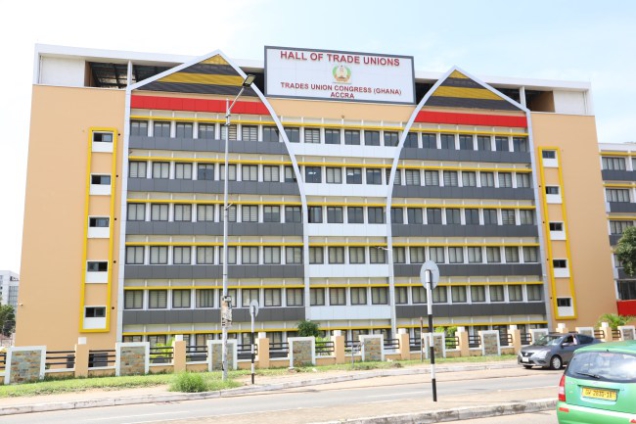 Senior Vice President of IMANI Africa, Kofi Bentil, says the unrest in the labour sector is the doing of government.

The lawyer, who was speaking on the issue of disparity between Article 71 officeholders and Single-Spine workers, said the country has failed when it comes to “dealing with public sector wages over time”.

Speaking on JoyNews’ Newsfile, he said none of the problems caused can be attributed to public sector workers.

“So if you take the civil and public servants, the government workers, whatever we’re paying them, if they were producing well enough, it will not be a net loss to you, it won’t be a problem, it will be a fraction of what they’re making,” he said.

Mr Bentil argued that politicians and government officials are “messing up” the public sector.

“The public sector has about three times more qualifications than the private sector. And whenever they move, whether to international organizations or into the private sector, they produce massively. So why don’t they get the same levels of productivity when they’re in the civil and public service?

He reiterated that the country should not blame the public sector workers for low productivity.

Public sector workers have been raising concerns over the huge gap between the salaries of Article 71 officeholders and Single-Spine workers.

In view of this, organized labour recently rejected a proposal of 18% salary increment.

The group which consists of unions such as; GNAT, CLOGSAG and TUC stated that they will not accept any increment less than 60% although they are demanding a 65% increment. 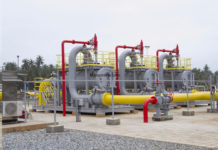 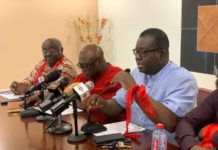 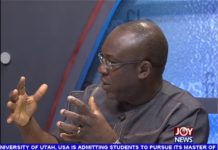